Ao Oni's primary goal is unchanged from its source as it attempts to catch the opponent and devour them, naturally resulting in an instant K.O.; for the opponent, their objective is to stay as far away from it as possible and survive for a set duration, after which the blue demon disappears and the opponent wins.

Just like in the game it originated from, touching Ao Oni while it is walking around will cause an instant K.O. The character's lack of hurtboxes prevent it from being hit by regular attacks, though any character with a ReversalDef can damage it; instead, it will go away (its lifebar instantly drops to 0) if the opponent manages to survive for long enough, just like in the games. 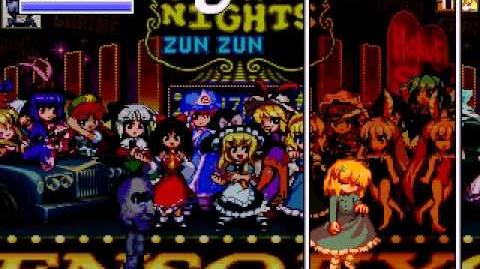 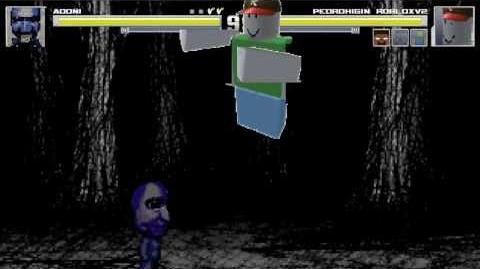