Charlie was originally a pilot in the United States military and Guile's former superior officer and mentor. Having a strong sense of justice, he went out on his own to track down M. Bison after learning of his superior officers within the military being involved with M. Bison's Shadoloo organization. When he finally confronts Bison, he is betrayed by his own troops and killed. Years later, his body is resurrected by the Illuminati during the events of Street Fighter V; their intention being to take advantage of Charlie's intense hatred for M. Bison for their own gains that would ultimately lead to the events of Street Fighter III.

In M.U.G.E.N, Charlie Nash was made by various authors.

This edition of Charlie is based off Street Fighter Alpha 3. It seems to only have the A-ism, the most famous groove. Despite this, this version seems to have aged well.

This version of Charlie doesn't seem to take after a specific game in the Street Fighter Alpha series, but it seems accurate to the series in general. It has 2 Specials, 3 Hypers and a decent damage output.

Supermystery's version of Charlie is based primarily off X-Men vs. Street Fighter. It comes with heavy combo ability and an advanced A.I, but it can also enter battle as The Shadow with the help of the Ⓢ

This version of Charlie Nash is based mostly off Marvel vs. Capcom 2. However, it seems to take influence from earlier games from the vs. series, such as using six buttons and having somewhat different sound effects.

While this version of Charlie is based most off the Capcom vs. SNK series, it has elements from other games, a signature trait of PotS' characters. If that isn't enough, it can also enter battle as a shadow via palette modes, another PotS signature.

With gameplay reminiscent of Marvel vs. Capcom 2 and various noticeable modifications done to the system of said game, this version of Charlie is ready to serve justice. It manages to keep Charlie's all-rounded gameplay, as it can be deadly both from a distance and up close. 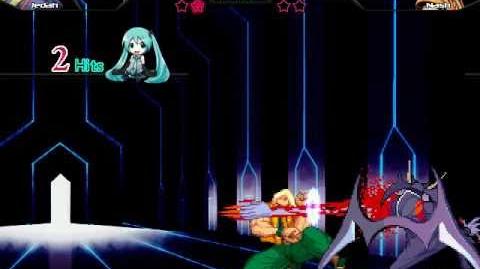 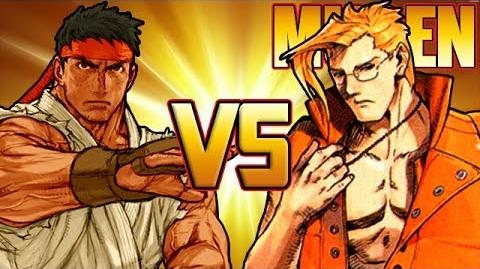 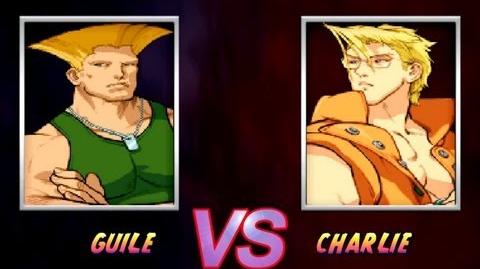