MUGEN Database
Register
Don't have an account?
Sign In
in: Articles with undocumented versions, Characters, Video Game Characters,
and 16 more

Chun-Li is a Chinese martial artist and Interpol agent, whose father was killed by M. Bison. Because of this, she seeks to destroy Shadaloo and bring Bison to justice. After Shadaloo is gone for good, she becomes a martial arts teacher and continues her work as a police officer.

In M.U.G.E.N, Chun-Li has been made by various authors.

WhiteMagic2002's take on the strongest woman in the world is based off Marvel vs. Capcom: Clash of Super Heroes. While it is missing a Hyper from said game, this version manages to be rather source accurate. As an added bonus, it also contains various new fancy, flashy, and visually appealing effects.

A rather ordinary port of Chun-Li from X-Men vs. Street Fighter. It does seem to emulate the source game decently, but also has slightly increased comboability and a tough A.I. 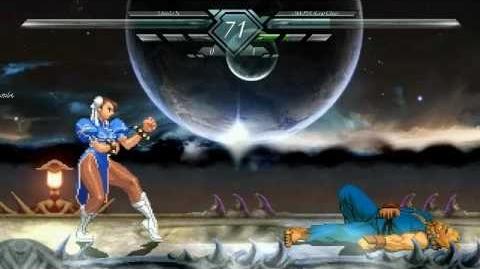 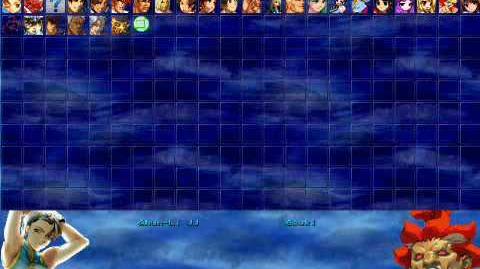