MUGEN Database
Register
Don't have an account?
Sign In
in: Articles with undocumented versions, Characters, Video Game Characters,
and 14 more

M. Bison (commonly known as "Dictator" by Street Fighter fans) is a major recurring villain from the Street Fighter series, making his first debut as the final boss of Street Fighter II, and later as a playable character.

M. Bison is the leader of the international criminal organization known as Shadaloo. He is the host for a powerful energy known as "Psycho Power" which is pushing his body to its limit. Because of this, Bison needs a new body to transfer his soul into. After some time Bison encounters Evil Ryu and discovers that due to the Satsui No Hadou, he is the perfect host for his Psycho Power. However, he fails to capture the corrupted Ryu.

In, M.U.G.E.N, M. Bison has been made by various creators. A parody of M. Bison known simply as Bison was made by Coelasquid & PotS, which is a literal bison wearing M. Bison's hat.

Rin & Bat's take on the dictator is based off Street Fighter 2: Champion Edition, M. Bison's first playable appearance, and as such, has no Hypers and limited combos. This doesn't mean that it is weak, as it has a high damage output to compensate.

This version strives to be accurate to Marvel vs. Capcom 2, but the inaccurate six button layout is the least of its problems, as is plagued with bugs, very unbalanced chain comboing, and overall inaccuracy. To its merits, it still has configurable A.I and extra Hypers, but it won't save this corrupt dictator.

The leader of Shadaloo's conversion by Supermystery is based off X-Men vs. Street Fighter, and the character seems to be of a delicious quality. Plus, its A.I will pummel all those street fighters to dust. 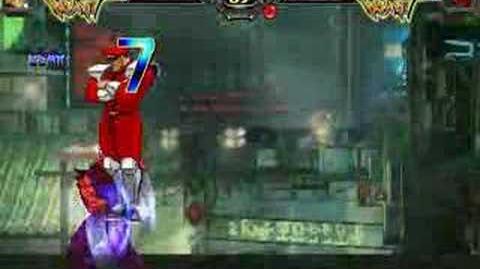 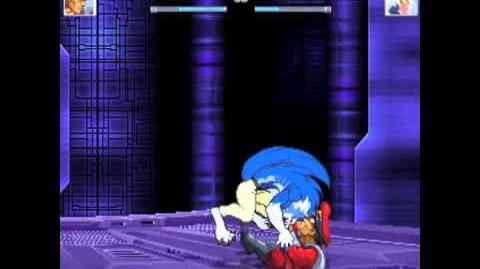