Sandbag is only useful for training purposes, as it cannot perform any action other than getting back up once it has been knocked down. It is not possible for Sandbag to win a fight, unless it's teamed up with another character that can attack, or the F1 key is pressed.

Due to the nature of the character in question, Sandbag does not have any form of a gameplay to speak of, as it is unable to attack, block, jump or even move, so winning any sort of battle with it in a 1 vs 1 scenario is an impossiblity.

Sandbag does not have a custom A.I., so while it technically uses the M.U.G.E.N default A.I., it is unable to do anything but stand there and take hits. 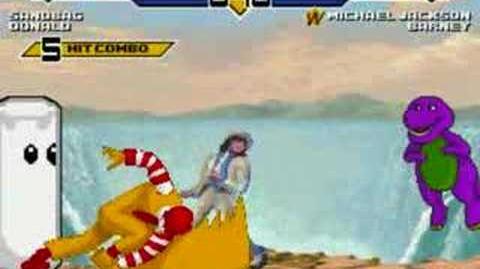 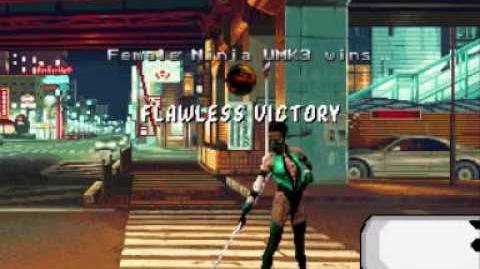 This character has been edited, though its edit(s) have no page yet. You can help the MUGEN Database by creating it.