MUGEN Database
Register
Don't have an account?
Sign In
in: Articles with undocumented versions, Characters, Video Game Characters,
and 12 more

Sub-Zero is a character from the Mortal Kombat series. He is the younger brother of Noob Saibot, who was the original Sub-Zero in the first Mortal Kombat game. The younger Sub-Zero made his debut in Mortal Kombat II and has since been in every game onwards. Bi-Han, who was the original Sub-Zero, was a member of the Lin Kuei clan, who got invited by Shang Tsung to enter his Mortal Kombat tournament. There, he was killed by Scorpion, who believe he killed his clan and family. Kuai Lang, Bi Han's brother, took upon his brother's title and went to Outworld to learn of his brother's fate, along with his friend Smoke. When the Lin Kuei started their Automation Program to turn their warriors into cyborgs, Sub-Zero betrayed them and fled, so they programmed the cyborgs to hunt him down.

In M.U.G.E.N, there are many different versions of Sub-Zero created.

With its heart so cold, this version of Sub-Zero has the gameplay of Mortal Kombat 1 at its disposal. The controls are also very similar to the source, using a separate button to block. As an added bonus, the Lin Kuei member can preform fatalities without requiring special sprites from its opponent. 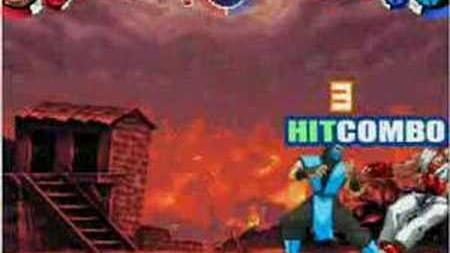 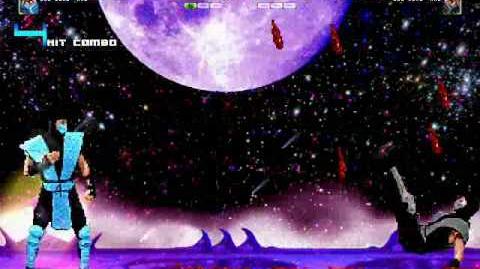 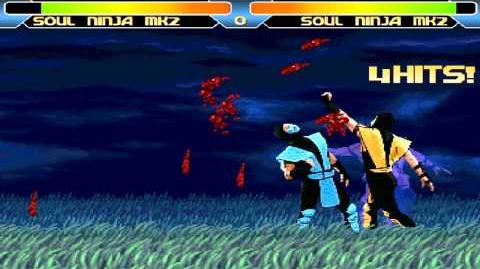